Introducing soulful Southern singer/songwriter Kenny Floyd. Although he has been performing since he was 3 years old – as the “Camp Fire Guitar Guy” at 4-H Camps in Aiken, SC and then on an upbeat TV show in the 80s called “Kid Sizzle” – Kenny’s professional musical career began in the 90s as front man for the Carolina pop rock band Shades of Grey. He cut his teeth in the music industry by playing fraternities, festivals, fairgrounds, and a multitude of venues up and down the East Coast. His talent and passion caught the eye of the industry, and Floyd and company were then slated as a solid opening act for nationals like Hootie and the Blowfish, Edwin McCain,Vertical Horizon,Cracker, Lifehouse,Uncle Cracker, Cowboy Mouth, Cravin’ Melon and Far Too Jones. 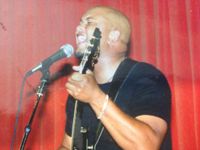 After Shades of Grey, Kenny continued on the East-coast tour scene as The Kenny Floyd Band, steadily expanding his fan base by playing more venues and events, including opening for the Big and Rich – Toby Keith side stage in Charlotte, NC. He then went on to open for The Wallflowers, Brian Vander Ark of the Verve Pipe, Rehab, Life House and Uncle Kracker, also recording and releasing the band’s album “Water.” This album showcased Kenny’s southern roots and provided a clear picture of what was possible for this young and gifted musician 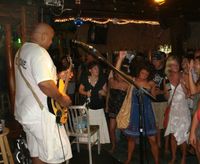 Taking time off from that project, Kenny made it to London, England where he performed at the legendary Roadhouse Covent Garden and White Castle. Soon after, he began developing a new project called Ramona Drive, where his soulful acoustic southern style blended with an instrumentation lineup that inspired the defining musical direction of his career. His project was chosen as the opener for the Grave Diggers Ball 2003, where he enjoyed performing a  high energy show with Thriving Ivory and a Katy Perry 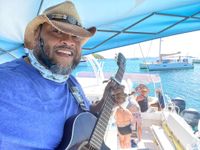 Today Kenny Floyd is still as passionate as ever – enjoying life’s moments and continuing to create a vibrant library of work. When he is not at home in Ohio, he plants his feet in the sands of the U.S. Virgin Islands where he performs regularly in St. Thomas and St. John. There his soulful, acoustic sounds and charismatic performance skills honed over 20 years on the road mix with the island culture to create something uniquely special. This resulting style of “Island Country,” as he calls it, resonates with locals and island guests alike. His first ‘Island Album’ was well received, and now he is focused on developing his next collections inspired from the soundtrack of his life. 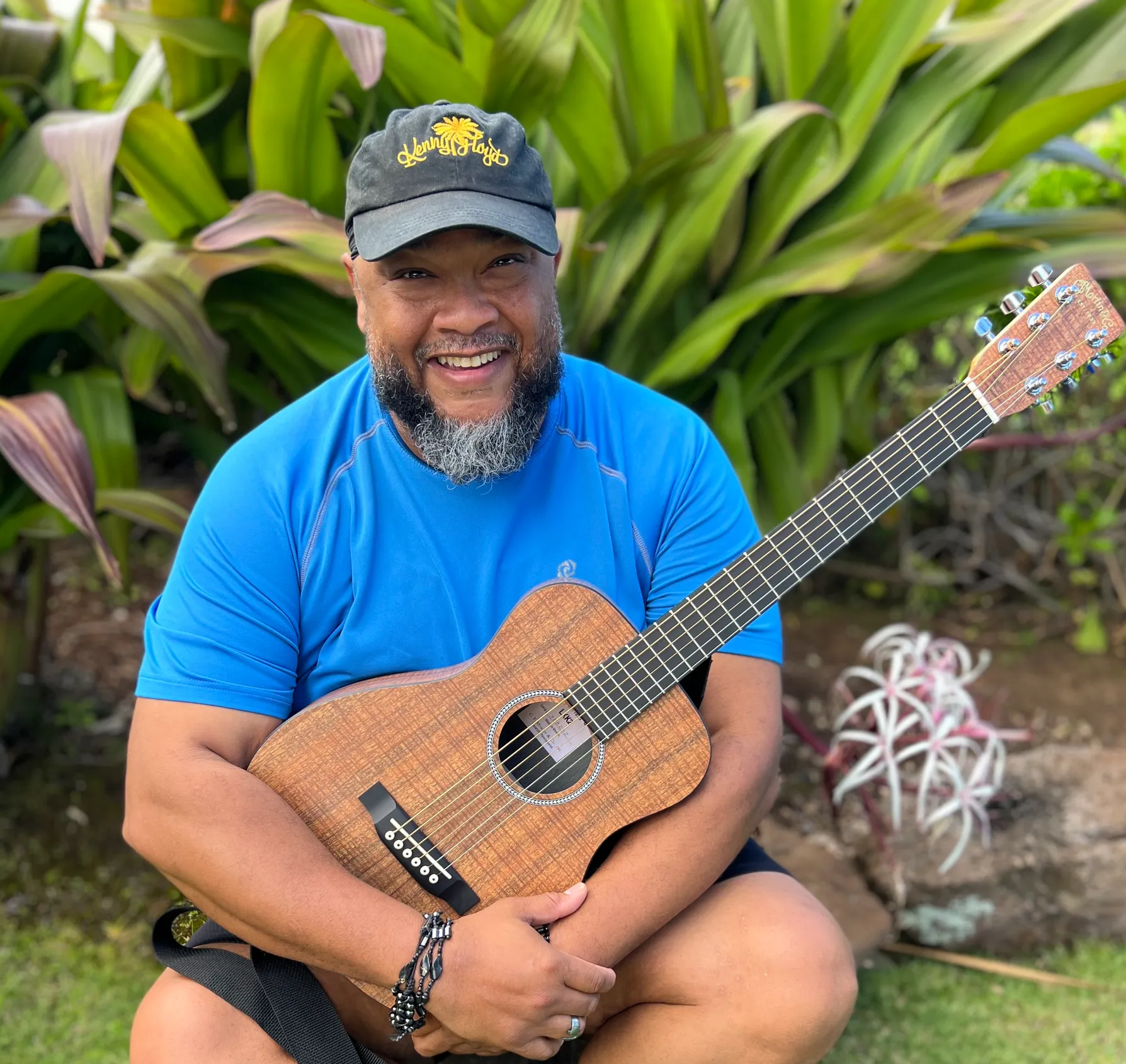 We proudly introduce to you one of the most heartfelt, grassroots, down-home, 100% relatable, 100% entertaining, best-kept secrets in the music industry: Kenny Floyd.